Last update: 1st February 2022 You can reuse content from this page (images, videos, texts, etc) on your website or article, by including our credits www.incredibox.com © So Far So Good

Incredibox is a music app that lets you create your own music with the help of a merry crew of beatboxers. Part game, part tool, Incredibox is above all an audio and visual experience that has quickly become a hit with people of all ages. The right mix of music, graphics, animation and interactivity makes Incredibox ideal for everyone. And because it makes learning fun and entertaining, Incredibox is now being used by schools all over the world.

The free demo has been enjoyed by more than 70 million players worldwide since 2009.
The paid app, released in March 2016, recorded more than 1.1 million downloads.
Incredibox has around 493K (wonderful) followers on social networks.

Incredibox was created in 2009 and is the brainchild of the Lyon-based studio So Far So Good. Starting out as a webpage, it was then released as a mobile and tablet app and became an instant hit. It has won several awards and appeared in various international media, including: FWA, BBC, Adobe, Gizmodo, Slate, Softonic, Kotaku, Cosmopolitan, PocketGamer, AppAdvice, Vice, Ultralinx and many others.

Since its creation, So Far So Good has often been contacted by international brands interested in having a custom version of Incredibox, through which they could engage their audience in a creative, musical process. This has given the team the great fortune to build web campaigns for brands such as LINX and M&M’s. 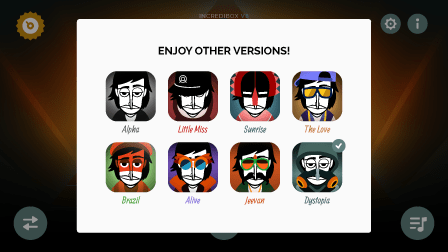 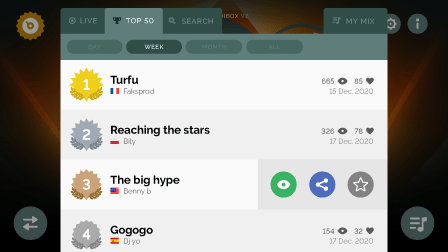 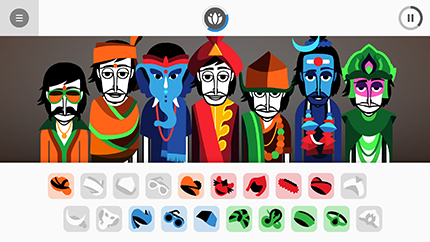 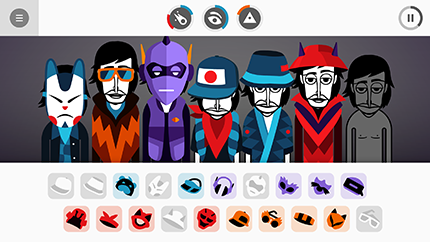 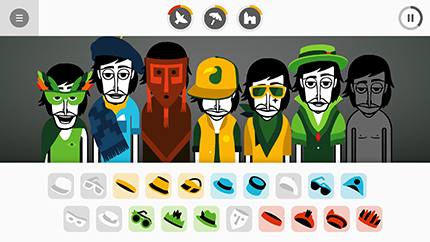 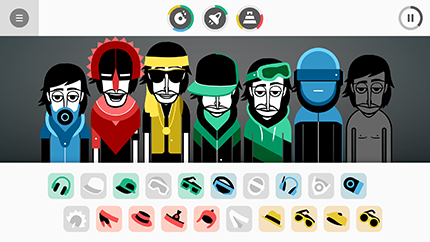 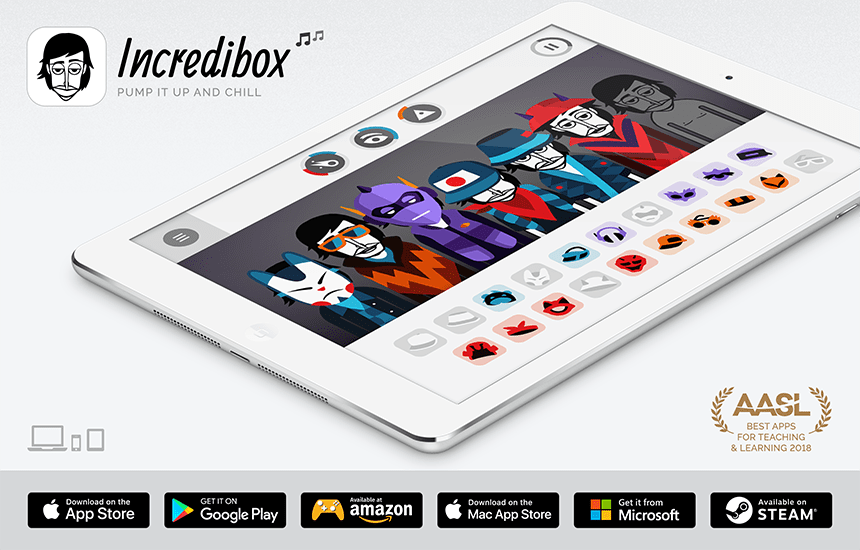 The Incredibox album is a remastered collection of the 7 versions of the game, now celebrating its 10th anniversary (2009 - 2019). For this joyous occasion, each of its musical styles has been rearranged by Incredible Polo, the musician on our team. Plunge back into every atmosphere of your favorite app with an eclectic tracklist, a bracing blend of jazz grooves, hip hop beats, radiant pop, dancefloor vibes, samba rhythms, trap waves and joyful Indian drone.

The digital album is available for free on more than 150 streaming platforms.
The physical album (limited edition) can be buy as a CD or vinyl on the Incredibox Bandcamp. 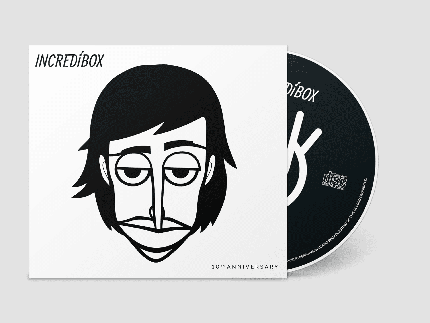 The Unreleased brings together a selection of 9 tracks that have never before been made public, all recorded during our many demo phases. Since we have always loved listening to them, we find it a shame not to share them with our community.

The physical album (limited edition) can be pre-order as a CD or vinyl on the Incredibox Bandcamp.

Pictures below are copyrighted and doesn't owned to So Far So Good. If you need to reuse it for your article you have to ask first the permission to their owners. 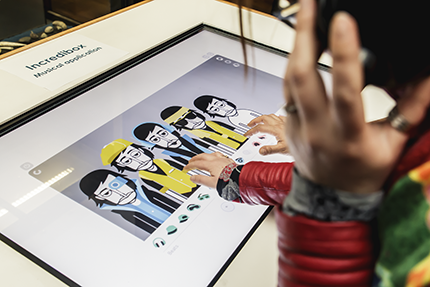 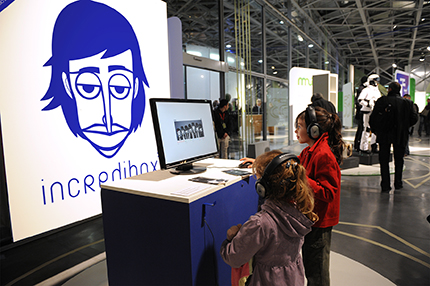 If you need more informations about our project or if you need HD elements for print, please contact us.